<— Back to International Missions 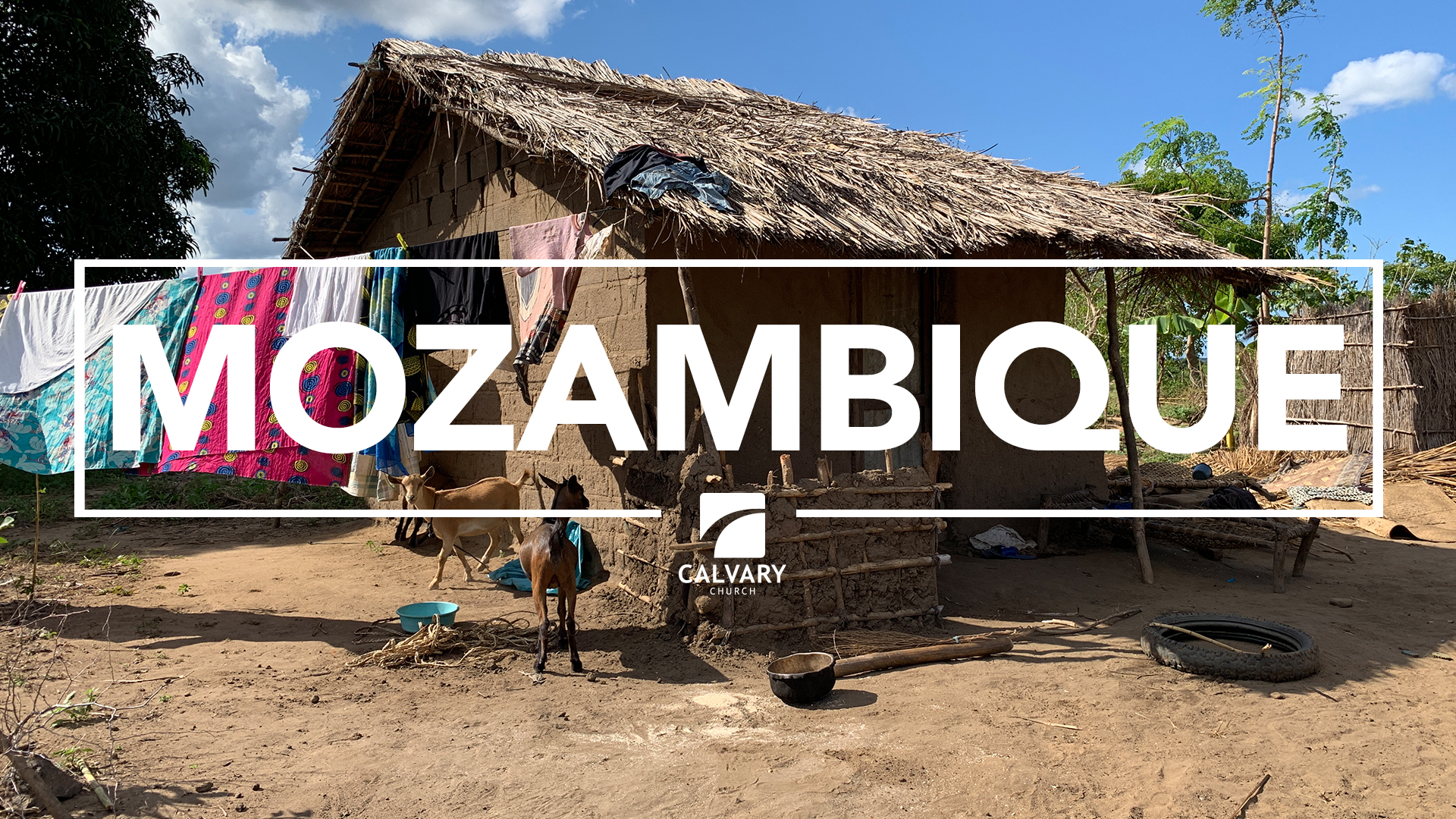 Mozambique’s independence from Portugal in 1975 was followed by almost two decades of civil conflict.  At the end of the civil war in 1992, Mozambique ranked among the least developed countries in the world.  To this day, the country has one of the lowest percentages of evangelical in southern Africa (only 11% of the population) and one of the highest rates of poverty.  Although representing a small segment of society, Mozambican Christians are committed to providing relief from these issues as a platform for sharing the Gospel of Jesus Christ.

Team members will have the opportunity to work side-by-side with our brothers and sister in Christ and International Mission Board (IMB) personnel, providing encouragement and serving through disaster relief efforts, community development projects (job and life skill training), church leader trainings, and evangelism.

For further questions, please contact the Missions Department below: