An Authentic Conversation about Race, Social Justice and the Gospel is at June 3rd at 6:00pm at

Welcome Back Weekend starts Thursday, June 4th on the Clearwater campus and on Saturday, June 5th at East Lake and Seminole! We look forward to seeing

We may not be able to gather on campus for VBS this year, but Calvary Kids is brining Virtual VBS to your home for the whole month of June! To sign up for emails and reserve your VBS Packet, visit 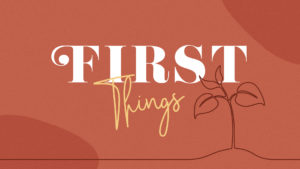 First Things from Pastor Willy – June 1 We’ve missed you! What a challenging Spring it has been for all of us, but as we move into the Summer of 2020, we are welcoming back our church family for in-person services. This coming weekend is Welcome 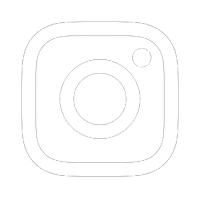